There is a story of four sisters who lived in a modest house in the countryside. One morning, the oldest sister opened the front door and found that someone had left flowers at their door. There were no notes with it, just a bunch of flowers pinned to the door.

Mary, the old sister, called the other sisters: ”Girls, someone left flowers at our outdoor. It must be some children playing tricks at us. We never get flowers.”

Cora, the second sister, said, ”No, it must be the neighbors disposing of their leftover flowers, how rude!

Margaret, the third sister, said ”No, I think it’s that old man down the road still trying to ask me out again. He is just too old. How unconsidered.”

As the three sisters debated who was right about who left the flowers at the door, Diana, the youngest sister walked into the room and asked about the commotion.
The sisters told Diana that someone had left flowers at their door and they are trying to find out who would do such a thing.

Diana opened the door, saw the flowers still pinned to the handle, picked them up and said;” Oh my goodness! How lovely! This morning I asked the Universe to surprise me, and they send me my favorite flowers!”

She looked up, smiled and said: “Thank you, Universe!”

She put the flowers in water and went about her day delighted by the gift she received from the universe.

If the Universe sent you flowers today, what would you make of it? 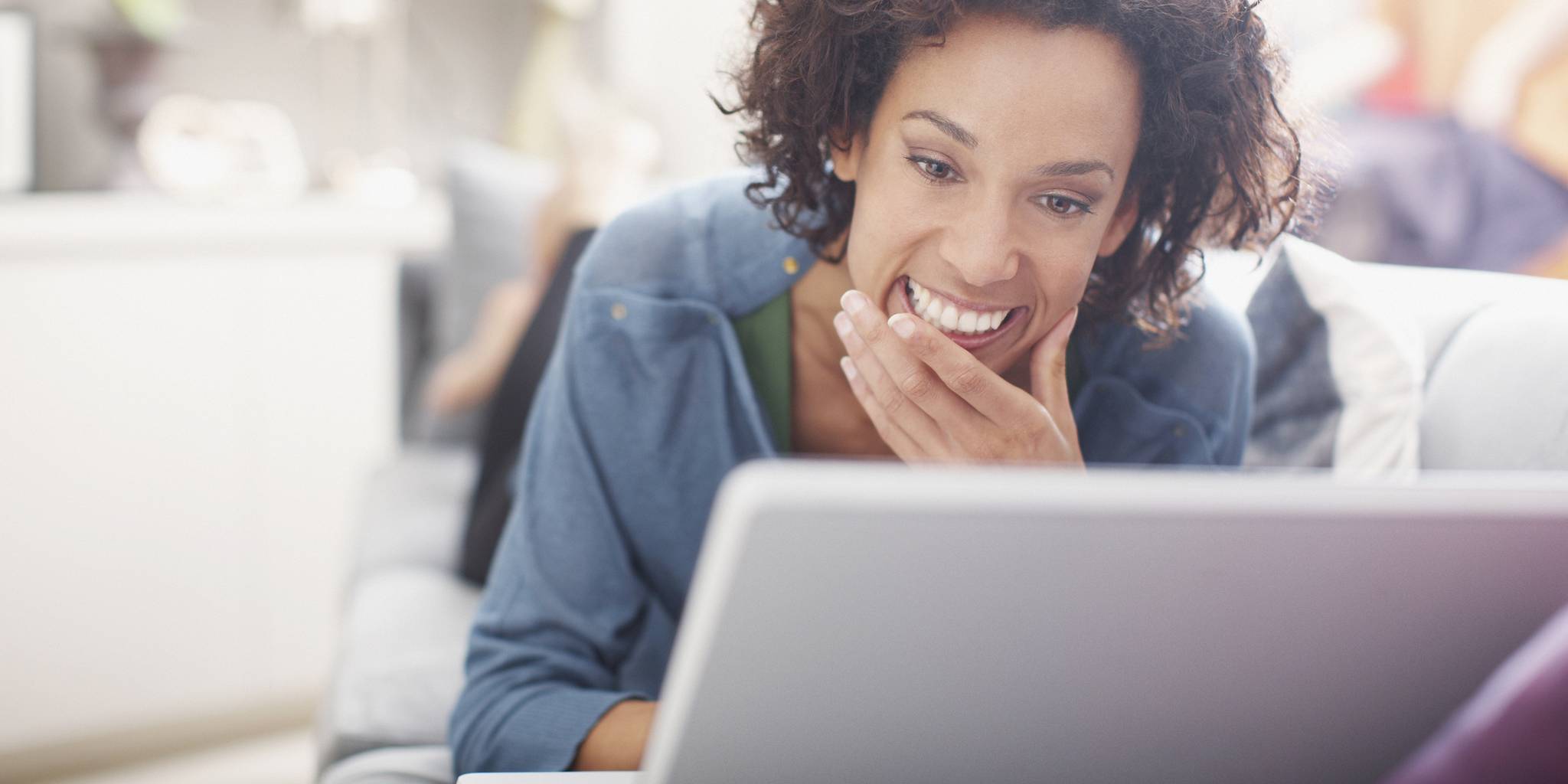 How to Release Worries & Doubts

Seven Opportunities a Day to bring your best self forward